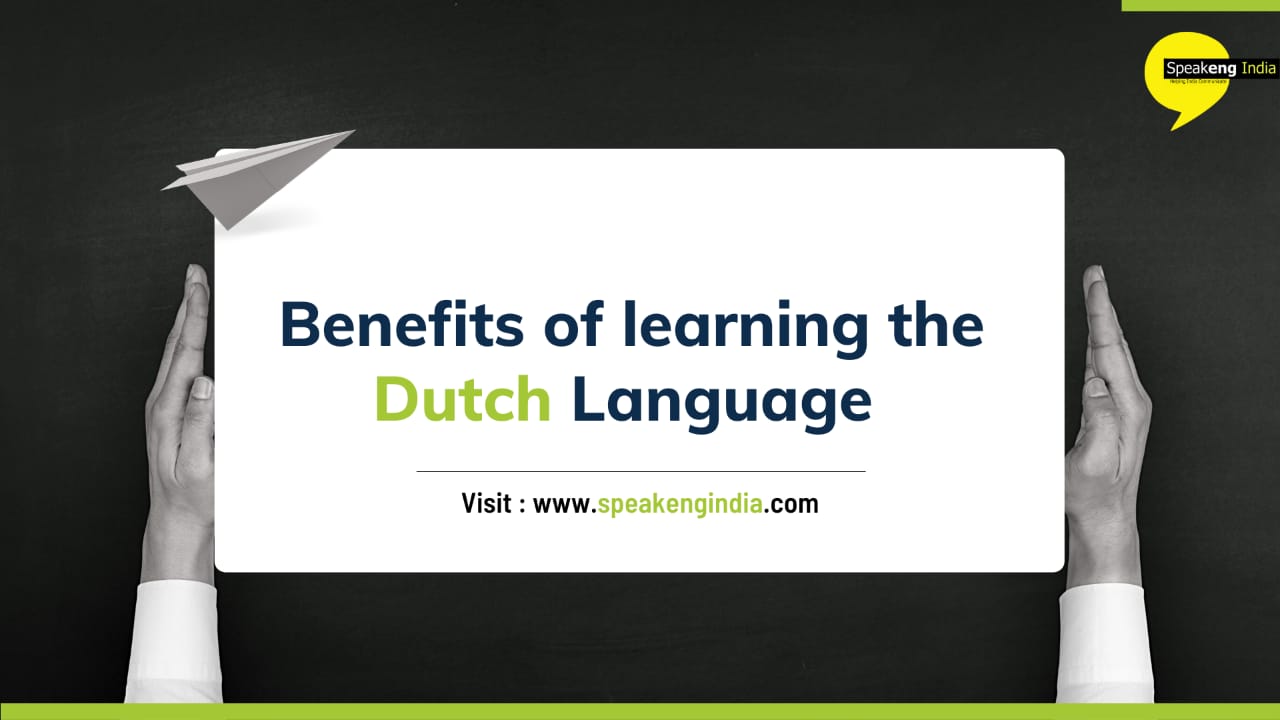 What is the one aspect that makes talking in Dutch a real challenge? You might think that it is the perceived difficulty of the language but… this is not necessarily true. Although gaining knowledge of a new language is usually a challenge, Dutch is not simply difficult if you compare it with other languages. It is the closest language to English and you ought to see it as a German light. But… when you like to sincerely speak Dutch, there is one difficulty. Most often it is about finding motivation.

If you have been walking around with the thought of speaking a lot better Dutch, here are some ideas that should help!

Why is it so tough for many people to begin mastering Dutch or to persist with it? The answer should be truly simple. Even if you think that speaking Dutch is an exceptional idea, it appears that Dutch people are the first ones that will try to persuade you genuinely into mastering the language. Proudly they will say that they can communicate in English for you, so then all the conversation problems that you may have will be effortlessly solved.

On top of that, Dutch people like to explain how difficult Dutch is and that genuinely they only communicate it in one very small country on this planet. Therefore, before you know it you can also begin to ask yourself if speaking Dutch is really a correct idea.

Even though you may not need to learn Dutch, you might in the future. Why not start now?

Speakeng India provides complete training on the Dutch language. We have well researched study material along with activity based and engaging classroom learning sessions. Handpicked staff trained on the Speakeng methodologies provide you expert guidance on the foreign language.