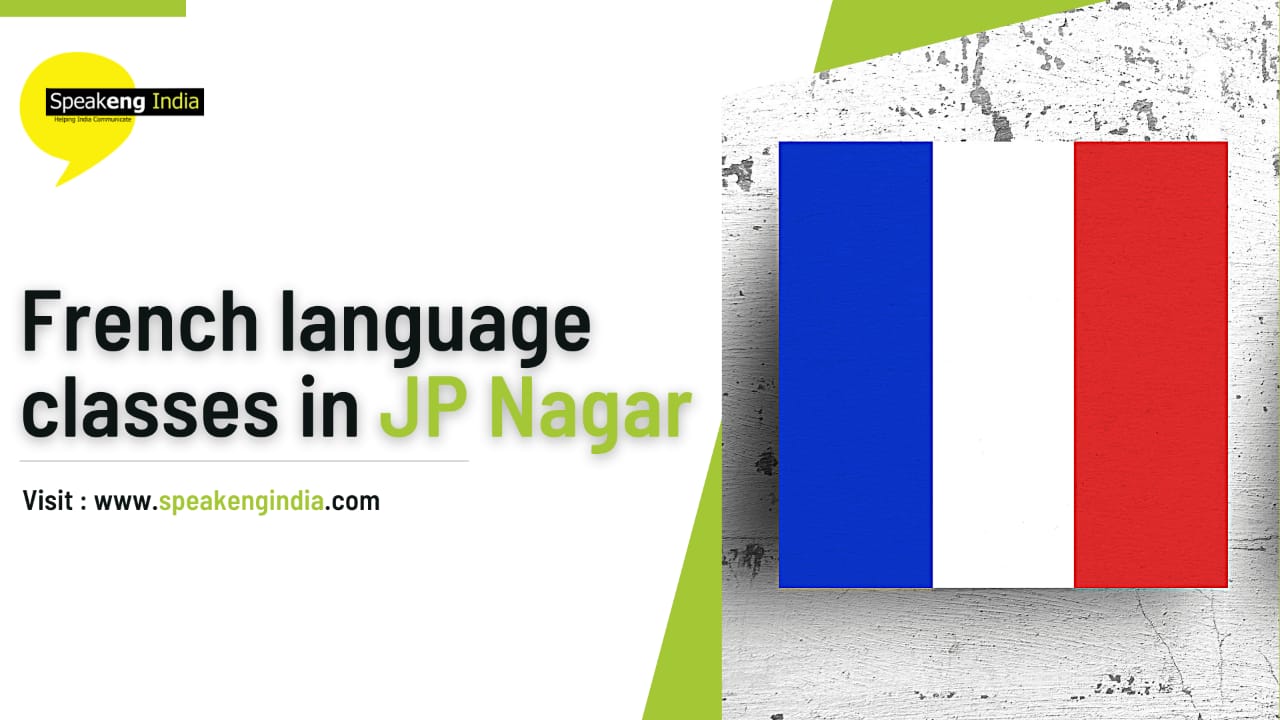 French is the second most widely learned foreign language after English, and the sixth most extensively spoken language in the world. You need to find the right French Language classes in JP Nagar if you stay here, which will open several possibilities for you. The potential to talk in both French and English is an added advantage to find a job with many multinational corporations in multiple sectors.

Speaking French adds to one’s job prospects and earnings potential. France is one of the world’s famous overseas traveler destinations. French is the lingua franca of culture, art, cuisine, dance, and fashion. It also increases your appreciation from other people. French is one of the most broadly taught languages. French is the official language in forty-one countries. French, along with English, is the professional working language in hundreds of global companies or agencies.

The training and information provided at Speakeng India is delivered by a team of enormously experienced, proficient, and professional linguists who are very well trained.
The gurus employed by us adopt innovative, interactive, and interesting techniques to teach the French language classes in JP Nagar.