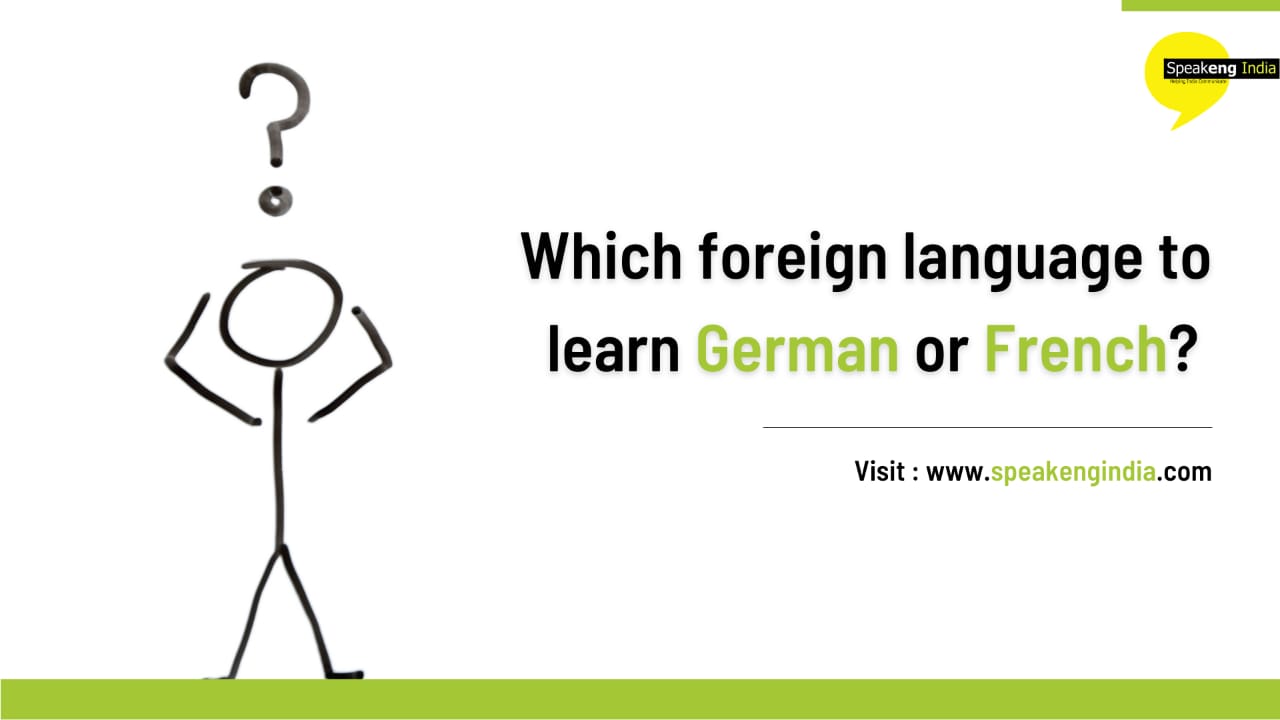 Do not pick a language only because it is easier. Ask yourself why you need the language. If you plan to live, work, study in Germany or Austria then – German, If in France-French. As simple as that!

You can’t go wrong. Study both, we taught French for years, and I have traveled using both French and German. They are both big, important languages in Europe. French is one of the three authentic languages used in North America, along with English and Spanish. In addition, French is broadly used in Africa, and also used to some extent on every continent, also on scattered islands in the Indian and Pacific Oceans, even though it is less important in Southeast Asia than it used to be. German is widely used in Central and Eastern Europe.

In grammar, the verbs of French are extra problematic with more tenses and more conjugated varieties than German, while in German the pronouns, nouns, and adjectives are extra complex because their form and the structure of their articles modifications depending on whether they are used in a sentence as subject, direct object, indirect object, or possessive. Many German nouns have irregular plurals, as well.

Learn French and German if you have sufficient time! However, you must preserve the priority to the language that you want in your life or in the future. As you communicate in English, you will find French easier than German because many words are identical, and even by using the meaning of sentence, you can understand the language.

For expert training in German, French and many other foreign languages, join Speakeng India today. With expert guidance and latest modus operandi in teaching, they provide one of the best learning experience.